Warning: Use of undefined constant ‘1’ - assumed '‘1’' (this will throw an Error in a future version of PHP) in /homepages/33/d94074199/htdocs/clickandbuilds/MEY2L/wp-content/plugins/easy-visitor-counter/index.php on line 215
 Groundhog Day | MEY2L 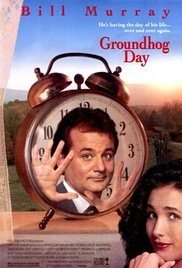